Graeme M. Keith III graduated with a Bachelor’s Degree from Wake Forest University and earned his law degree from the Charleston School of Law. After passing the bar and becoming licensed to practice in South Carolina, he opted to join The Keith Corporation in September of 2011. Since that time, he has worked in each division of the company: Property Management, Brokerage and Development. Over the past 10 years, he has completed over $500 million in deals. He has a number of development projects across the United States, ranging from retail and entertainment shopping centers to distribution centers to airplane hangars for Department of Defense contractors.

While Graeme was at Wake Forest, he was a member of the #1 nationally ranked Demon Deacon basketball team. As a result of his involvement in athletics for the majority of his life, he enjoys keeping an active lifestyle. He has competed in such events as the XTERRA World Championship of Off-Road Triathlons in Maui, Hawaii, Half and Full IRONMAN triathlons and his teams have won numerous adventure races and mud runs throughout the southeast. One day he hopes to break the record for the fastest traverse of the Appalachian Trail.

Graeme also enjoys giving back to the community. He is a member of the Board of Trustees for his alma mater, The McCallie School. He also currently serves on the Board of Directors for the Good Fellows Club, The Charlotte Rescue Mission and Youth Commission International. 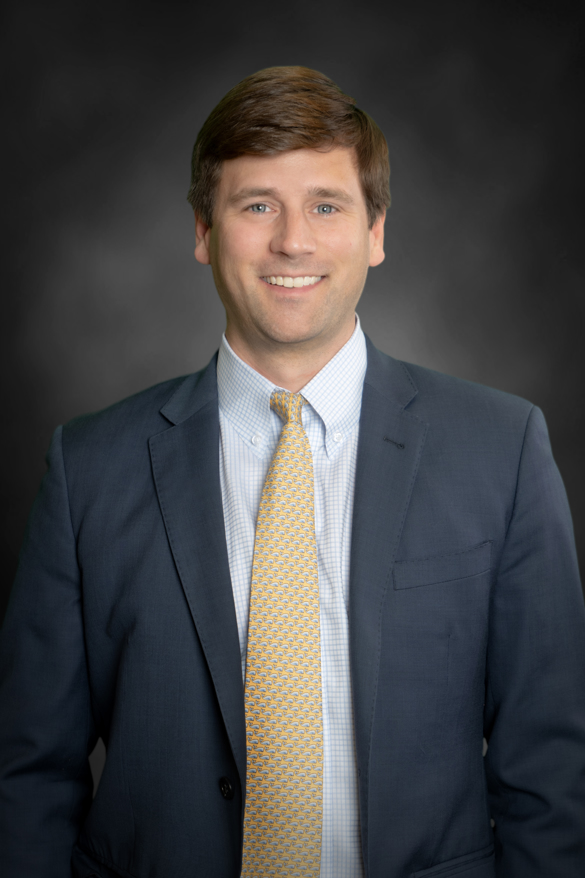