Graeme M. Keith is Chairman of The Keith Corporation (TKC). Before founding TKC with his son in 1989, Mr. Keith held executive positions in the banking and financial services industry, including Chairman and CEO of Barclays American Corporation, Vice Chairman of First Railroad & Banking Company, and President of the Georgia Railroad Bank & Trust Company. He also served in North Carolina as Regional Executive Vice President of First Union Corporation.

Mr. Keith serves as Chairman Emeritus of the Board of Communities in Schools of North Carolina, a Trustee of the YMCA of Greater Charlotte, and a board member of The Good Fellows Club, Samaritans Purse, and the Billy Graham Evangelistic Association. He is an elder at Myers Park Presbyterian Church, as well as a member of the Board of Trustees of Davidson College, The University of North Carolina Charlotte, The Arts & Science Council, and The Foundation of the Carolinas.

Mr. Keith earned a degree in Business Administration from Davidson College, and served as an officer in the United States Army upon graduation. 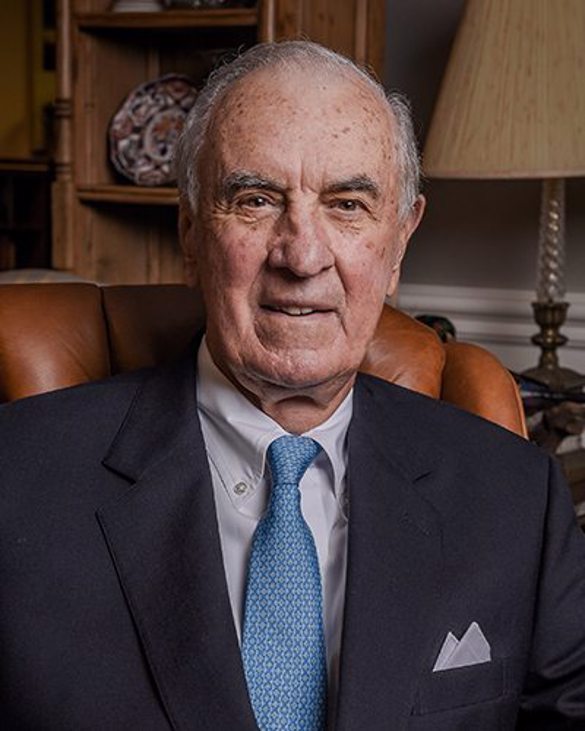